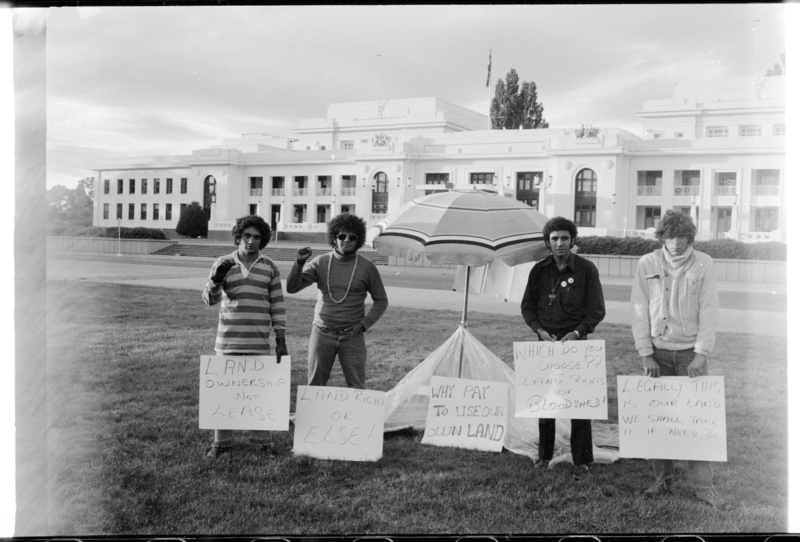 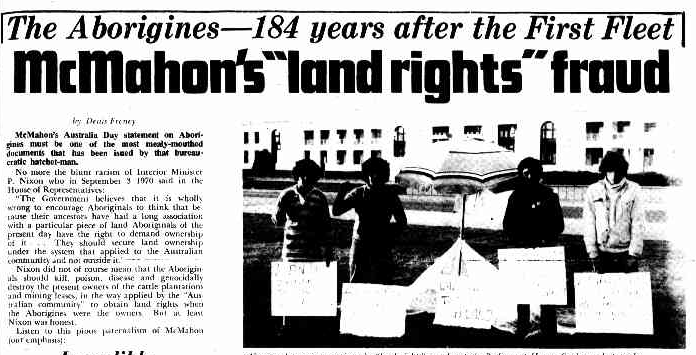 For our class project my team and i have been reviewing facial recognision and tagging software. We each reviewed a software by putting through photographs from four different categories – portraits, meetings, protest and miscellaneous.

the software i used was called Clarifai and my photogrouping was ‘miscellaneous’, below is the photographs and the tags i got from Clarifai. 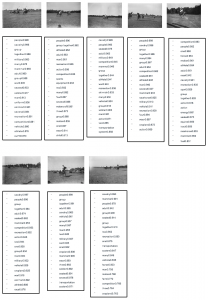 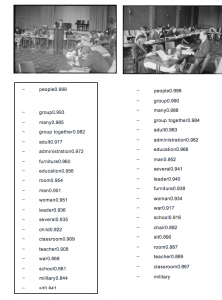 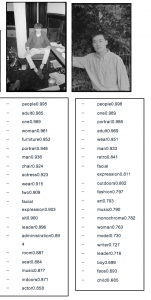 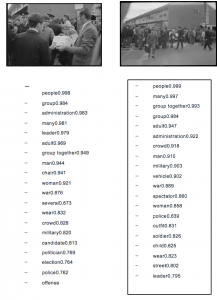 Clarifai is a at most basic tagging program, it’s very simple to use and the best thing about it compared to the other programs is that you can import multiply photos at one time. Though you could import multiple photos at a time it did mean sometimes you would be sitting there for ages and sometimes it wouldn’t load at all, so you’d have to refresh and import again. The tags were pretty accurate, the tags shown were what I was able to guess what would appear. This site would cater to people who would want to use it for quick tasks but for people wanting to do complex tasks might want to try a different software.

This week through the help of Tim, the group were able to experiement with Jupyter. When using Jupyter the idea was to return images to the required place (whether it be a specific street, city or area). When running Jupyter, the results returned the photos to their places and can be accessed when clicked upon. Here is an example: 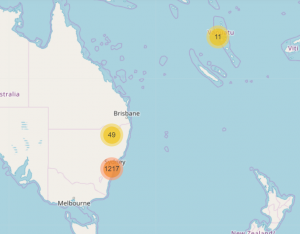 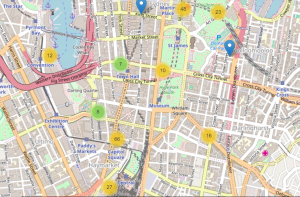 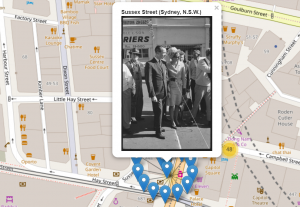 Though it was discovered that the data may need to be cleaned up in order to return more accurate results for the map.

Jupyter was also used to create a heat map, as you can see below: 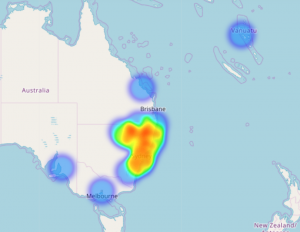 As for the next week, the group is looking to clean up data that didn’t return correctly and potentially make an interface for the maps. Additionally we are also looking at other ideas to present the photos. 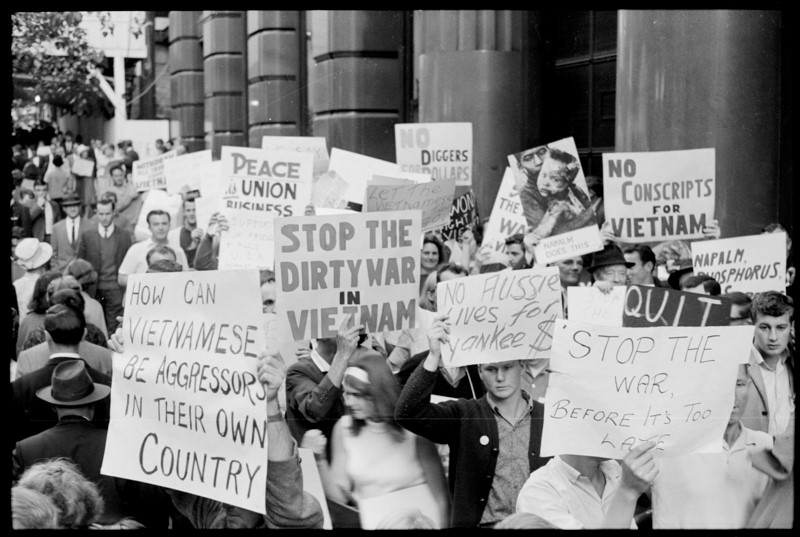 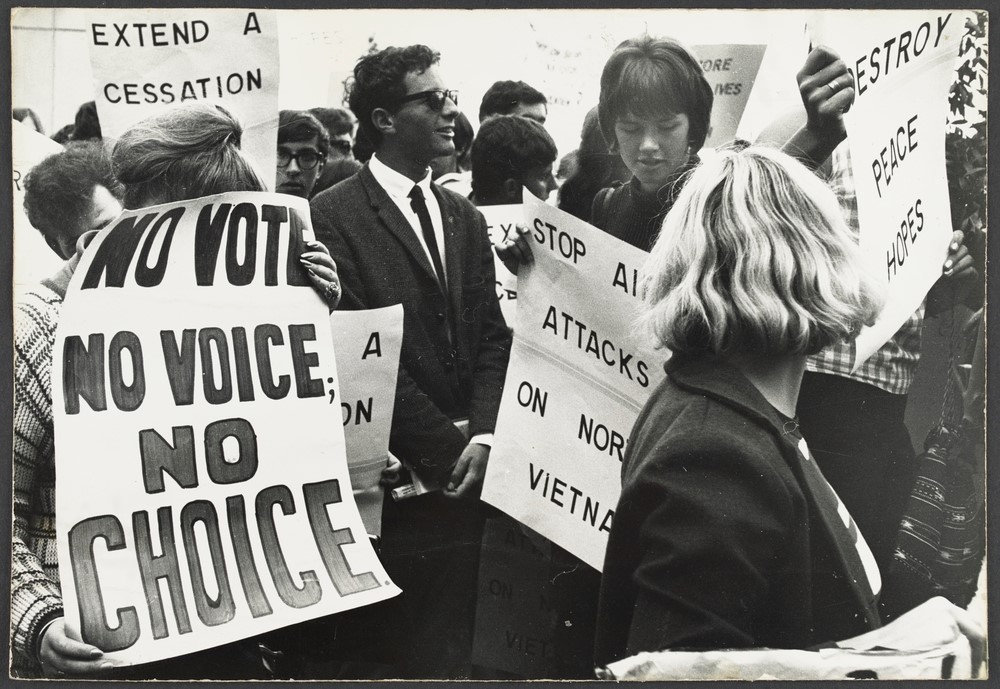 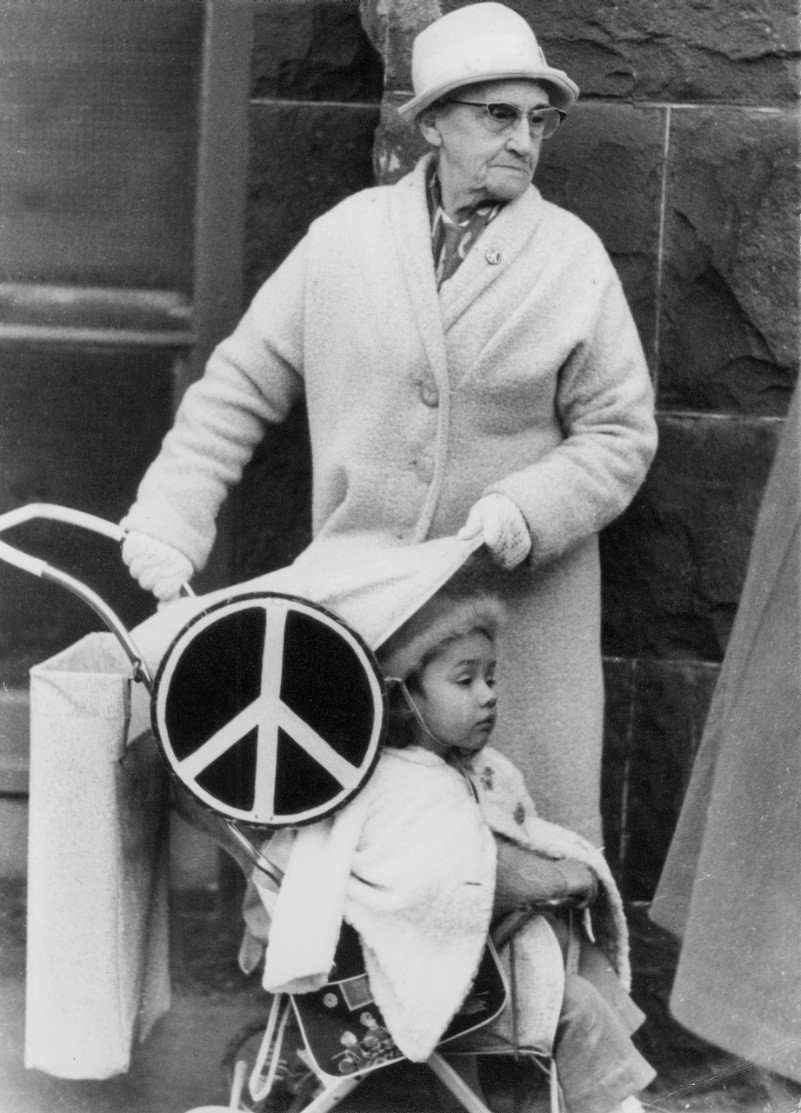